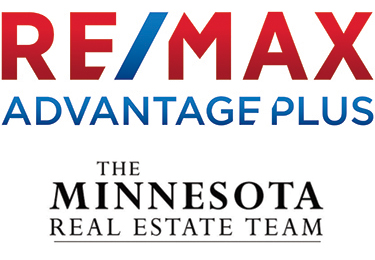 Ted grew up in South Minneapolis as the youngest of six kids. He attended the Minneapolis Public Schools and in 1993, graduated from the University of Minnesota (B.S. American Studies.) After four years in the Lake Tahoe area of Northern California, Ted returned home to Minneapolis and began his real estate career in 1998. He has been helping home sellers, buyers and investors in the Twin Cities with their real estate needs ever since. Ted’s honest, timely and direct approach to selling real estate has served his clients well over the years and has established him as one of the local leaders in the industry. Ted lives in South Minneapolis with his wife Lisa and their two beautiful young daughters. When he is not working, he loves to spend time with his family especially at their cabin in Northern Wi. Ted also enjoys skiing, biking & playing guitar.